Where We Represent Our Client’s

The map below is an example of places we may represent you in if you have a traffic citation. All cases are different, so we will have to verify your details before we can represent. We have also included a directory of all of the courts we work with. The court pages include mailing address for payments, physical address, phone, email, forms, and other contact info. 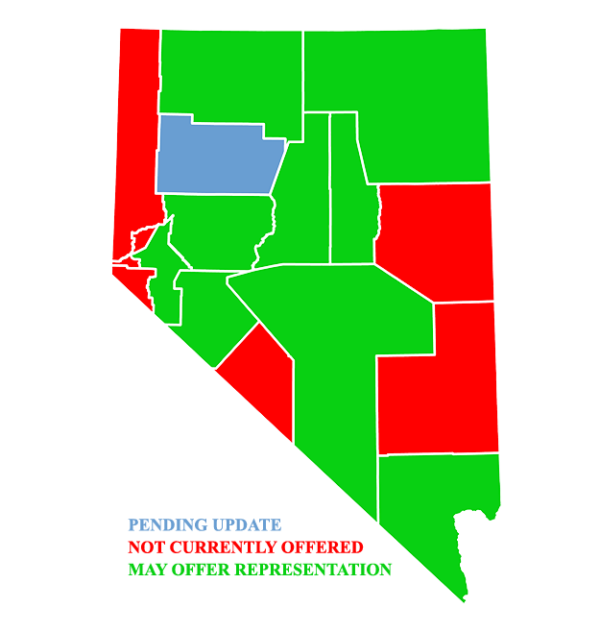 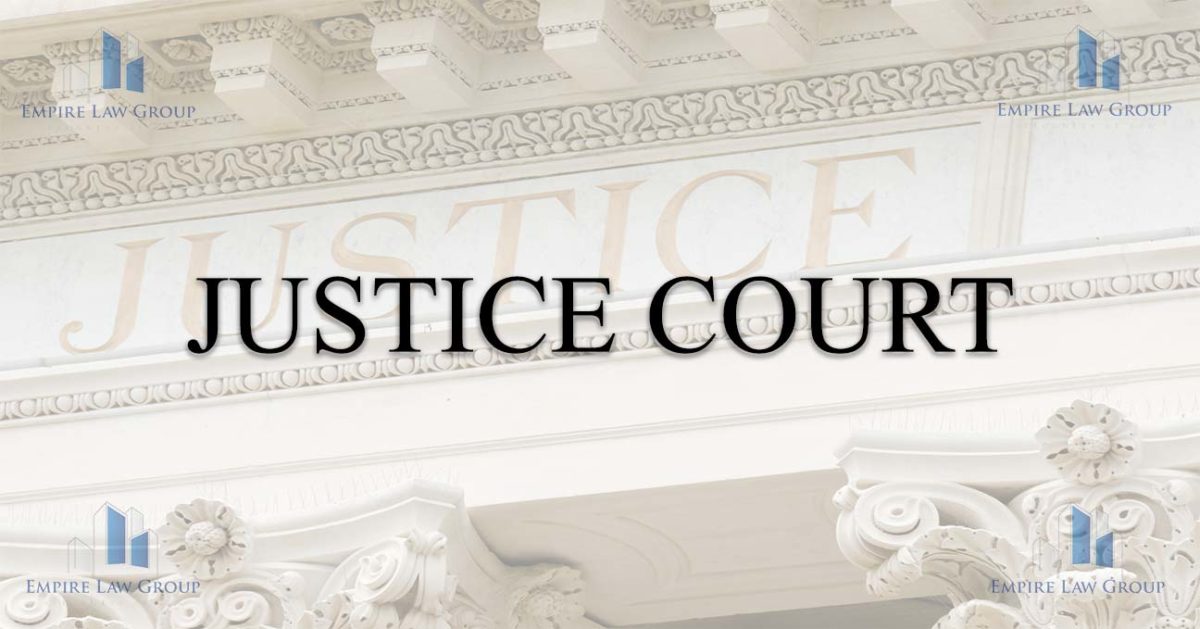 Each of Nevada’s counties and its independent city are divided into one or more townships, and each township has a justice court. The justice courts are courts of limited jurisdiction that hear only minor cases; in general, they hear misdemeanor cases (including traffic tickets), and civil cases involving $15,000 or less (including evictions and small claims cases). They may also hold probable cause hearings for felony and gross misdemeanor cases. There are 40 justice courts in the state. 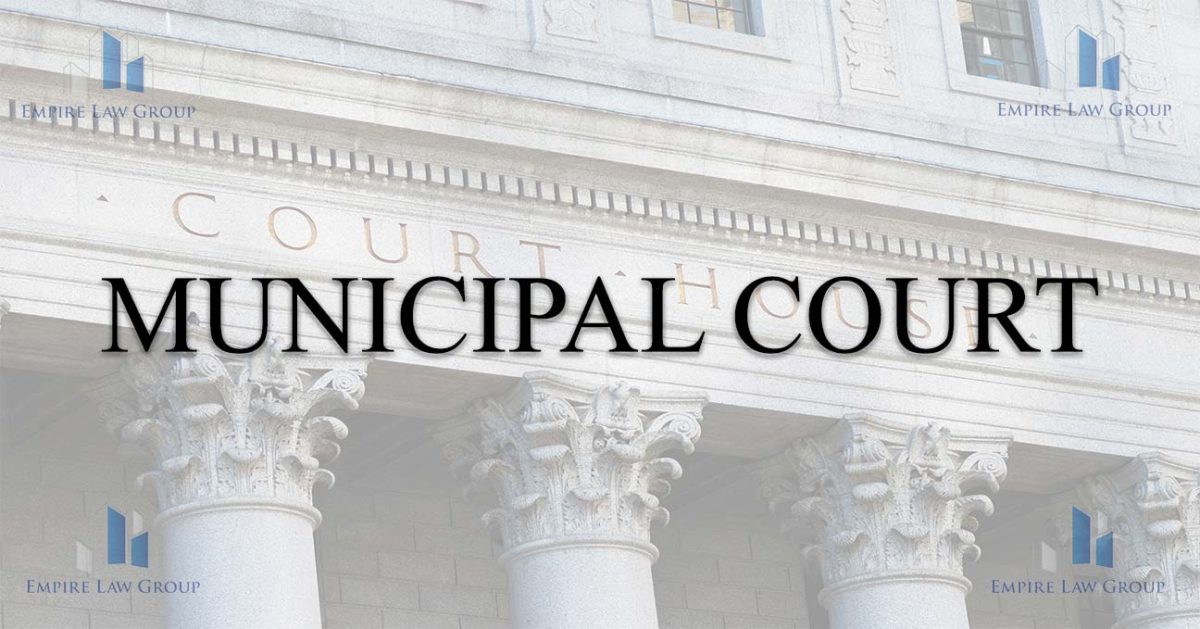 Each incorporated city in Nevada has a municipal court. Like the justice courts, the municipal courts have limited jurisdiction; in general, they hear cases involving civil and misdemeanor violations of city ordinances, nuisance abatement cases, and cases involving $2,500 or less where the city is the plaintiff. The municipal court is presided over by a municipal judge (or, as provided by some city charters, multiple judges). Judges may be either elected by the city’s voters, or appointed by the mayor with consent of the city council, as determined by city ordinance. The term of elected judges is set by the city charter or ordinances. In some cities, instead of electing or appointing a judge, the applicable justice of the peace serves ex officio as the municipal judge.

Get A Quote Today

All fields marked with an * are required.

Get A Quote Today

All fields with an * are required.

INFO ABOUT YOUR CASE